Pre-European History
- Volcanoes north and west of Melbourne formed the path of the Yarra River. The lower Yarra was in the lands of the Wurundjeri people. 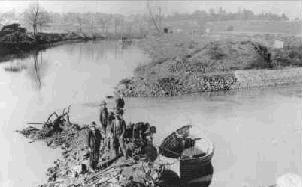 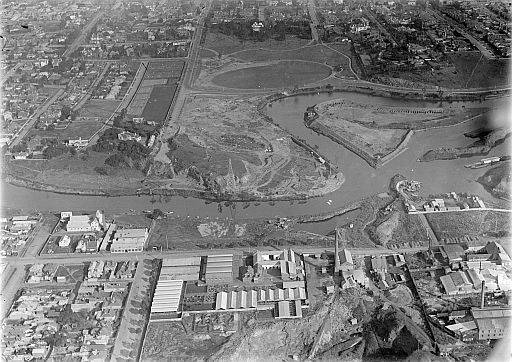 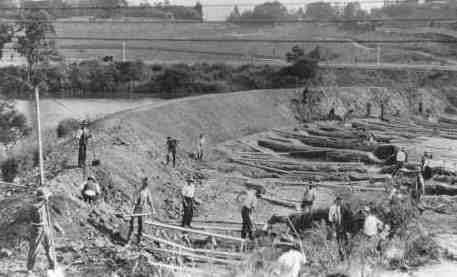 or see our videos - "Herring Island Halfway" and "Herring Island Update"
available from the libraries of the Cities of Yarra, Stonnington or Melbourne.
Herring Island homepages written in a Text Editor by Stanley Barker
and viewable in almost any browser, new or old!